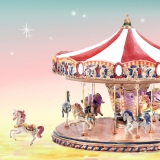 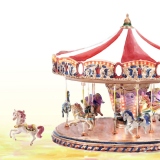 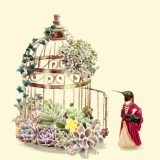 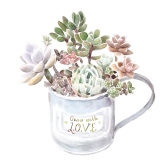 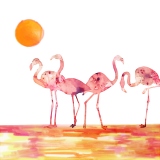 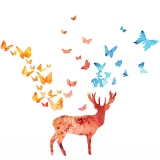 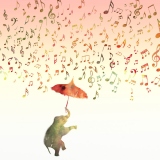 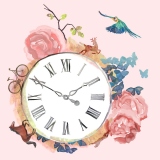 A Beautiful Rush
Chintami Ricci - artist, graphic designer and illustrator from Indonesia.
Based in Bandar Lampung.
Through her illustrations she captures the notion of beauty and romanticism, which mostly tells stories of fables and other gorgeous, dreamy object.

Every objects are the potential source of magnificence, when they are illustrated beautifully in painting and when they tell certain stories. With this ingrained belief, Chintami illustrates beautiful objects which tell dreamy stories.
She got inspirations mostly from her dreams. She captures the connection of beautiful objects, mostly using animals and classical things, and combines them in her illustrations.