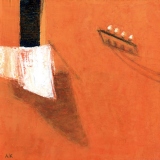 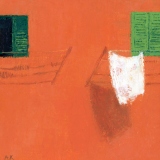 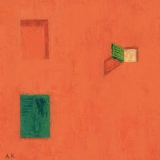 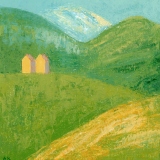 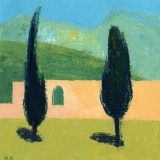 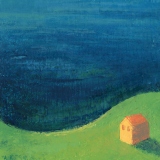 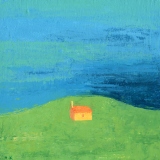 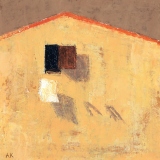 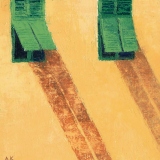 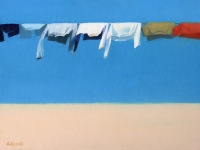 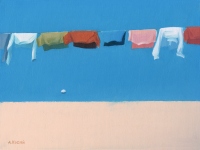 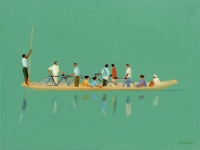 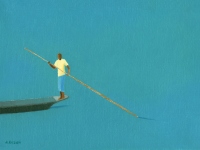 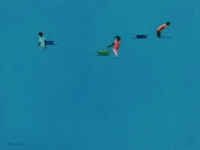 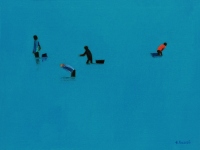 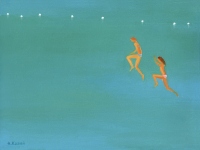 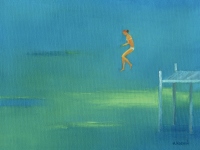 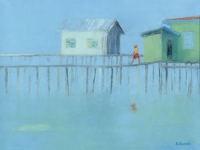 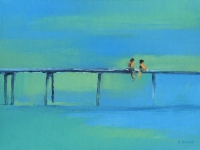 On the water nr 9
Agnieszka Kozien is engaged in painting, photography and graphic design.