'Where I come from'

Polish visual arts, the famous Polish School of Poster and rich tradition of illustration are still an inspiration for many artists from around the world. Henryk Tomaszewski, Waldemar Świerzy, Jan Młodożeniec, Wojciech Zamecznik are widely recognized in the world. The young generation of Polish illustrators was brought up by books of: Janusz Stanny, Joseph Wilkoń and Jan Marcin Szancer. The exhibition 'Where I come from', focusing on the Polish illustration refers to these influences and paths in contemporary graphic art. In fact there is more than just one paved road, it's rather a tangle of paths. Hence the ambition of the organizers is to capture this phenomenon. The exhibition also refers to the attitude of the artists with respect to this legacy: How artists see their place in the art world? What they want to convey? How to cope with the reality of the contemporary art market and still have artistic freedom?
In the last decade, Polish illustrators were faced with the need to find a way to mainstream media dominated by photography. Although there wasalways space for satirical illustration, but the field was very limited. Extremely interesting is that the illustrations got back into the mainstream by new media - blogs and social networking sites. Some artists chose to leave the country to build a career - it's the case of Tomasz Sadurski, Daniel Horowitz and Tomasz Walenta, who gained international recognition before they were spotted in Poland.
- It's fascinating to watch new talents emerging every year. To see how consistent and distinctive are the styles of young artists: starting from traditional forms, modernism inspiration or even baroque fascination. Young illustration also refers to issues of identity, associated with the so-called “Polish identity”, although young artists can not be accused of traditionalism.


The project is organized by the Association of Graphic Designers, Foundation for Polish-German Cooperation and Foundation Illo. 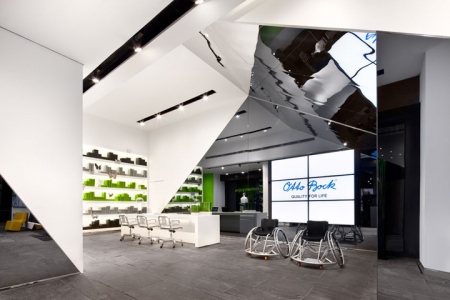 The world of physical mobility in Shanghai by Otto Bock 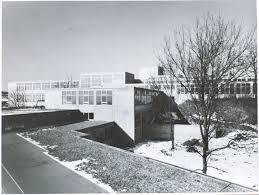 The ulm: method and design. Ulm school of design 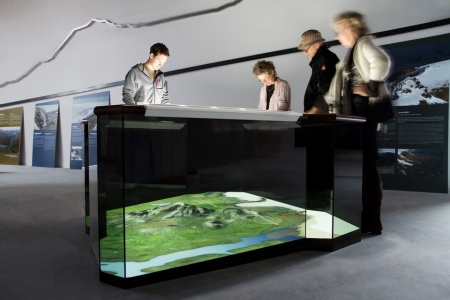